The first time I visited the Chyulu Hills back in 2012 it was with a spring in my step and and a gleam in my eye….and things did not go completely according to plan. My aim to get to the top of the hills did not happen, I had the wrong car, the weather was really bad I and had under-estimated what it would take to get up there; it was a fun but humbling experience. But since then this particular destination continued to haunt me, so I had to give it another shot and see what these hills, unimpressive from a distance had conspired to hide from me…

END_OF_DOCUMENT_TOKEN_TO_BE_REPLACED

Social media: a reality of our age that is to be celebrated and reviled all in the same breath. So while Facebook can sometimes have all the appeal of a soiled diaper and Twitter is the turd that done the soiling, Instagram is the lavender air freshener that makes it all bearable. IG is how I meet Brian and after months of liking and commenting on each others photos and 16 emails later a camping trip is planned by two total strangers, one of who has never camped a day in his life…this should be interesting.

END_OF_DOCUMENT_TOKEN_TO_BE_REPLACED

First, apologies for the lateness of this, the fourth and final instalment in what has been one hell of a ride through the Northern reaches of Kenya. A trip came up in between the writing of this article and the previous one so I’ve been a bit turned around and trapped totally tripping over trips in tandem. If you’re late to the party there was Part 1, Part 2 and Part 3 previously. But no fear here we are, and it’s fitting that this series ends with one the oldest and most well known of the country’s parks, and yet one of the least visited (because it’s far, quite far.)

END_OF_DOCUMENT_TOKEN_TO_BE_REPLACED

Remember when you finished primary school and your dad took you to the hottest tailor in town to buy you your first suit and you felt the warm glow of his pride? You wore it for ‘luck’ to pick up your exam results only to find you scored a solid C-minus? The suit no longer gave off that sheen of success but dulled in the shadows of your failure. That’s the kind of bitter sweet memory I felt as I headed to to Hell’s gate, a memory that should have been good but wasn’t for some reason. Would this be the trip that would change my mind? 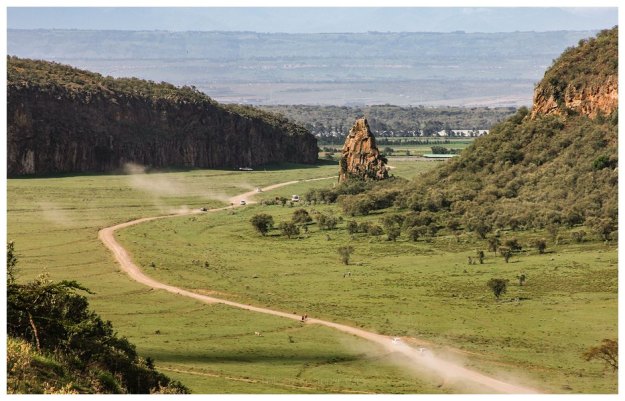 END_OF_DOCUMENT_TOKEN_TO_BE_REPLACED

For a camping blog I just realized I haven’t written about camping in a while, I won’t be winning any awards for focus that’s for sure. So my next 3 articles will be on trips  I like to call ‘shorts’. These are places that are easy enough to do over a weekend from Nairobi and are also tame enough to do if you’re a first-time or occasional camper, so join me as I seek to lubricate your journey into one of Kenya’s most famous holes. 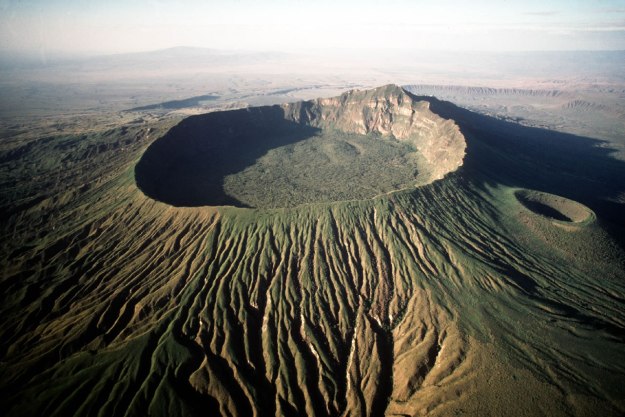